News and Insights by Garage1 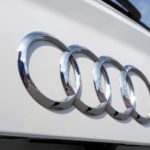 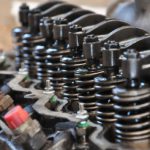 Prevention is the best therapy for your car and allows us to save money.
Maintenance of your car, especially engine and gearshift, represents the key of the success.

It’s also recommended check other levels: brake, the water level inside the battery, the tyre pressure.
It would be always useful do the check before a long travel, or, at least, every 2 or 3 weeks. This steps allows to repair from unpredictable [...]